Saturation testing for a current transformer identifies the rated knee point against IEEE or IEC standards, the point at which the transformer is no longer able to output current in proportion to its specified ratio. Ratio tests under normal load are achieved by comparing voltage applied to the secondary winding against the resulting voltage produced on the primary winding. Current transformer resistance tests inject test voltage to measure the DC current and calculate the resistance with allowance for temperature. 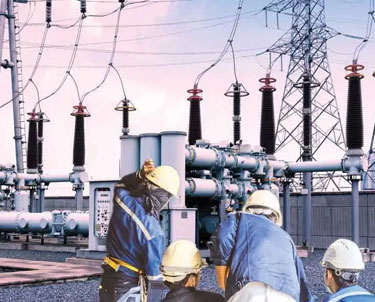